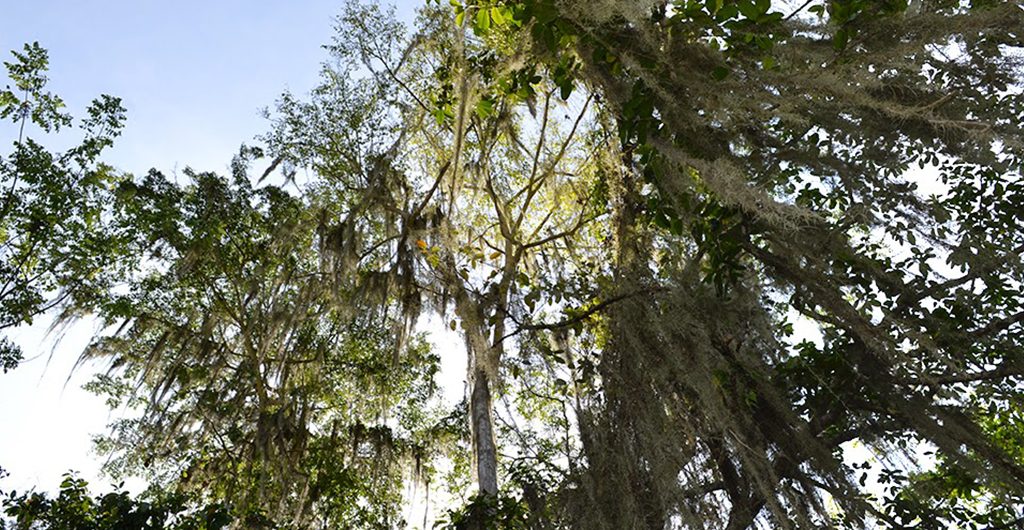 It’s 9:30 in the morning, we are exploring a new route in the Sierra Nevada of Santa Marta, walking the paths of the sidewalk
Perico Aguao, it begins to register the flora of the territory, that vibrates to The light of the sun with particular expression.

After an hour of gentle steep trek, traditional Kogui houses, one of the four tribes that inhabit and care for the mountains of the Sierra – Heart of the World (as they call it), it feels a special power in this small family settlement. Its members are close by working the Earth in the traditional way and doing spiritual work as gratitude to nature for food.

Gradually the mountain we start counting their secrets and contrasts hand guide colleague, pointing us an abandoned house, says he used to be a station of drug trafficking cocaine, chines rasp coca once inhabited these lands “They came for seasons and they stayed there to get the leaf, they lived here in this house and in others, fortunately, that’s what happened and here is very safe territory.”

Indigenous communities vehemently reject the disrespect of their culture by the cocaine trafficking Mafias. The Coca leaf is the sacred plant of the Koguis, Arhuacos, Kankuamos and Wiwas (Arsarios), its elemental keeps the secret to sweeten the Word, refining it with the thought for the resolution of conflicts, spiritual negotiation and contact with the powers of the Nature.

Yesterday it rained hard, for 8 months there was no water from the sky, the Mamos, spiritual leaders of the Sierra and its tribes called it in payment rites, that is why the water is revolted and coffee, which gives a surreal touch to the beautiful velvety foliage Of the banks of the river Don Dieguito. This Sierra is more alive than many of us who are lucky enough to walk it, and reminds us in every turn of its trails, lush character, tender and peaceful, wild to rise among all as the largest of the land next Of the Sea.

The route is called NIKWALI TREK and we designed it to enjoy it in one day. 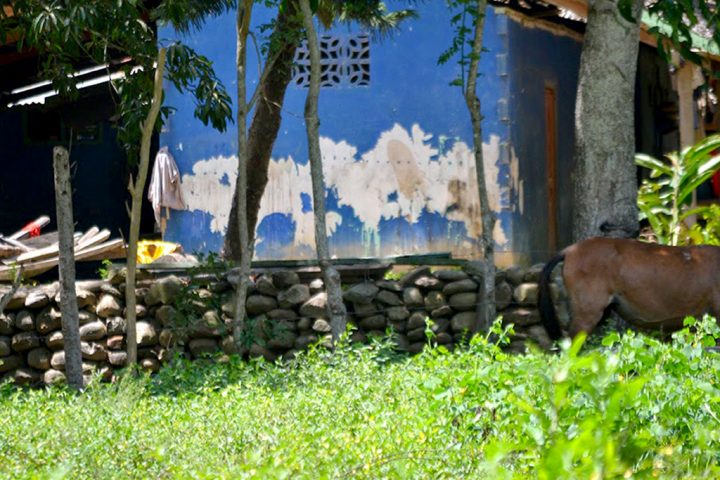 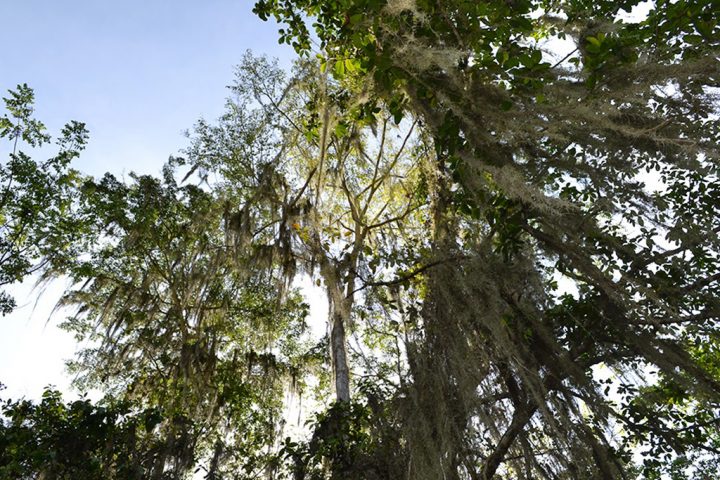 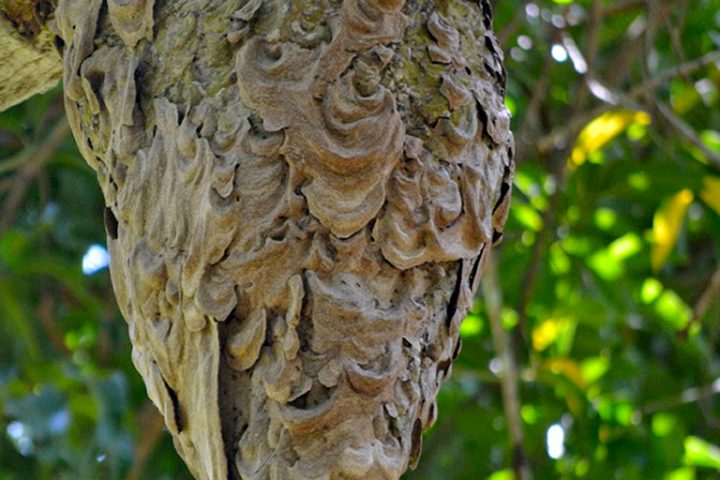 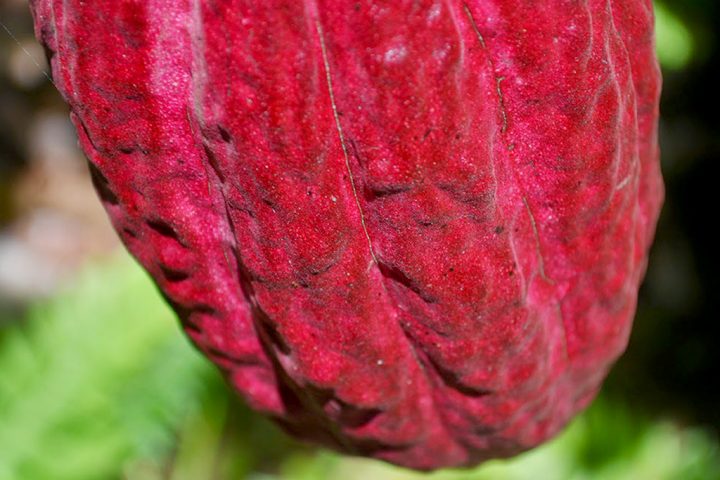 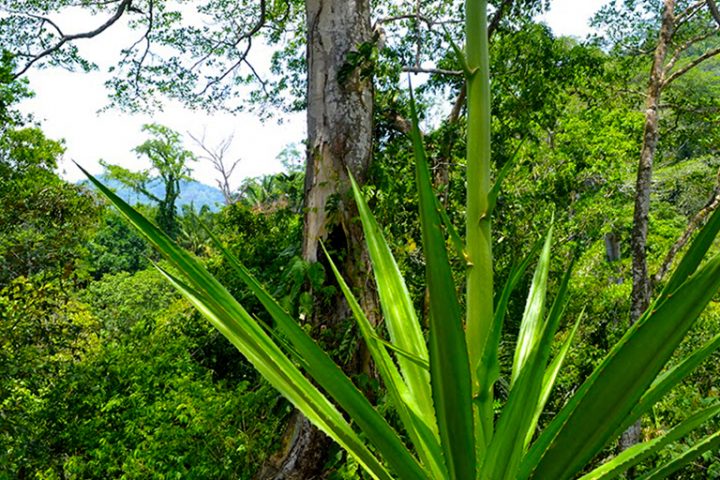 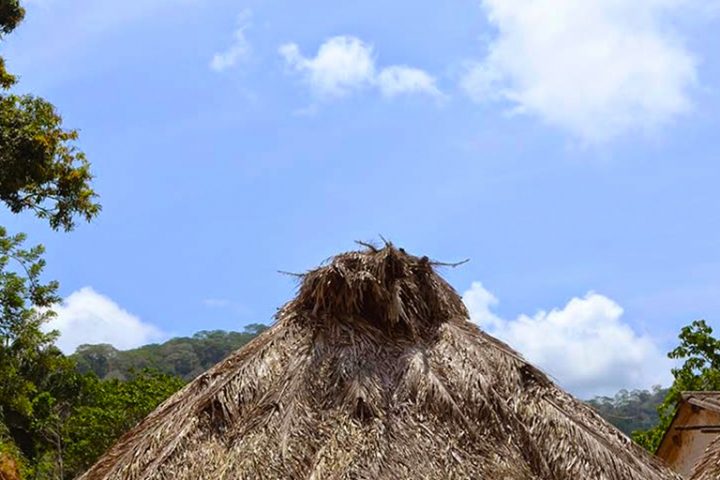 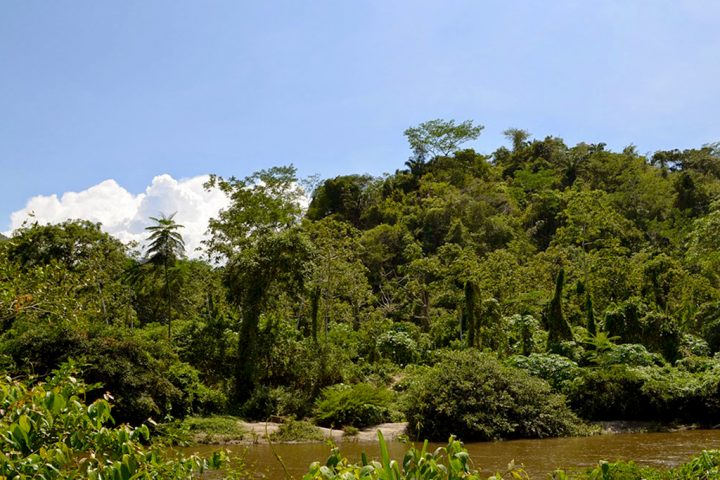 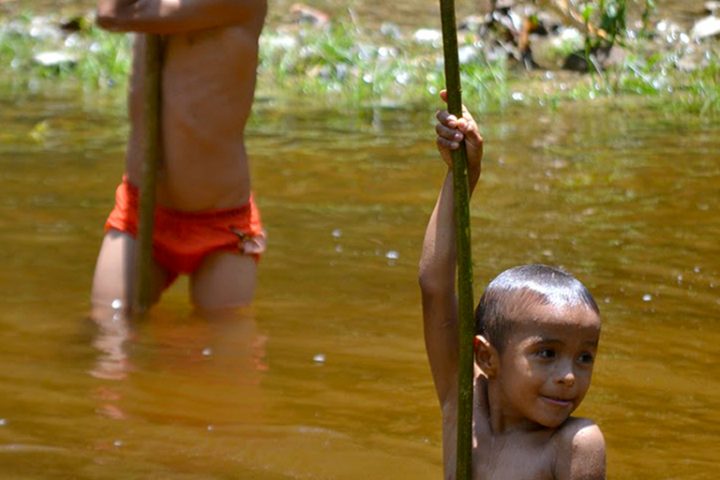 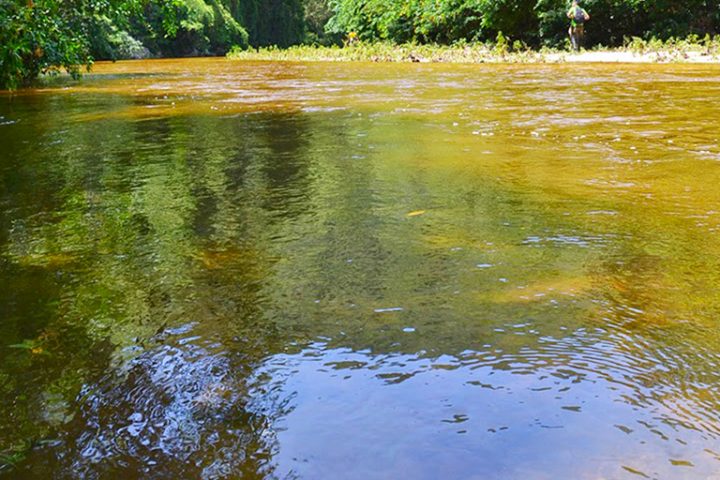 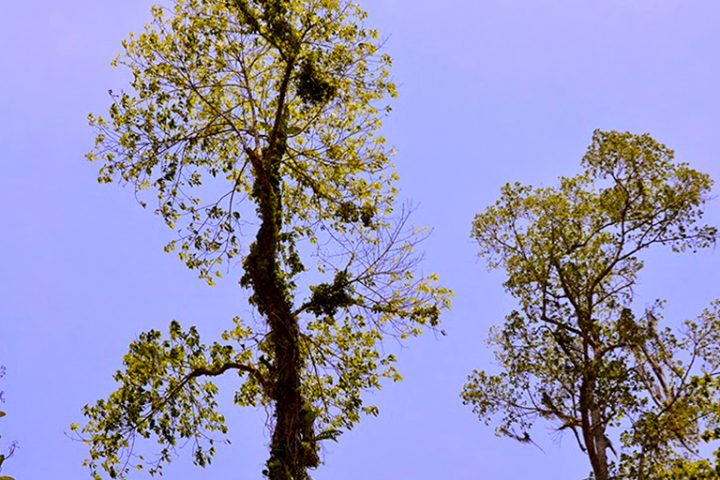 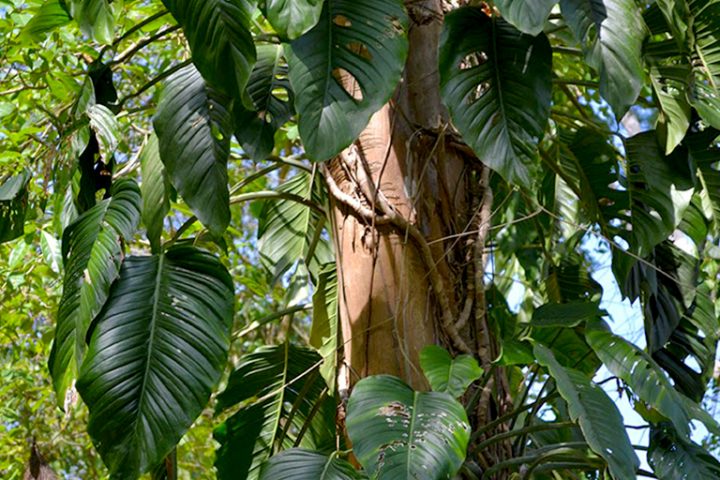 Carlos Otalora
Previous postTHE GOLD, THE RITE AND THE MYTH
Next postLet me guess! Are you in Santa Marta and don’t know what to do?

Cynthia
Wow that was odd. I just wrote an incredibly long comment but after I clicked submit my comment didn't show up. Grrrr... well I'm not writing all that over again. Anyway, just wanted to say wonderful blog!

borvestinkral
Greetings! Very helpful advice on this article! It is the little changes that make the biggest changes. Thanks a lot for sharing!

GPU Mining
I am just starting to learn about all of this. Thanks!